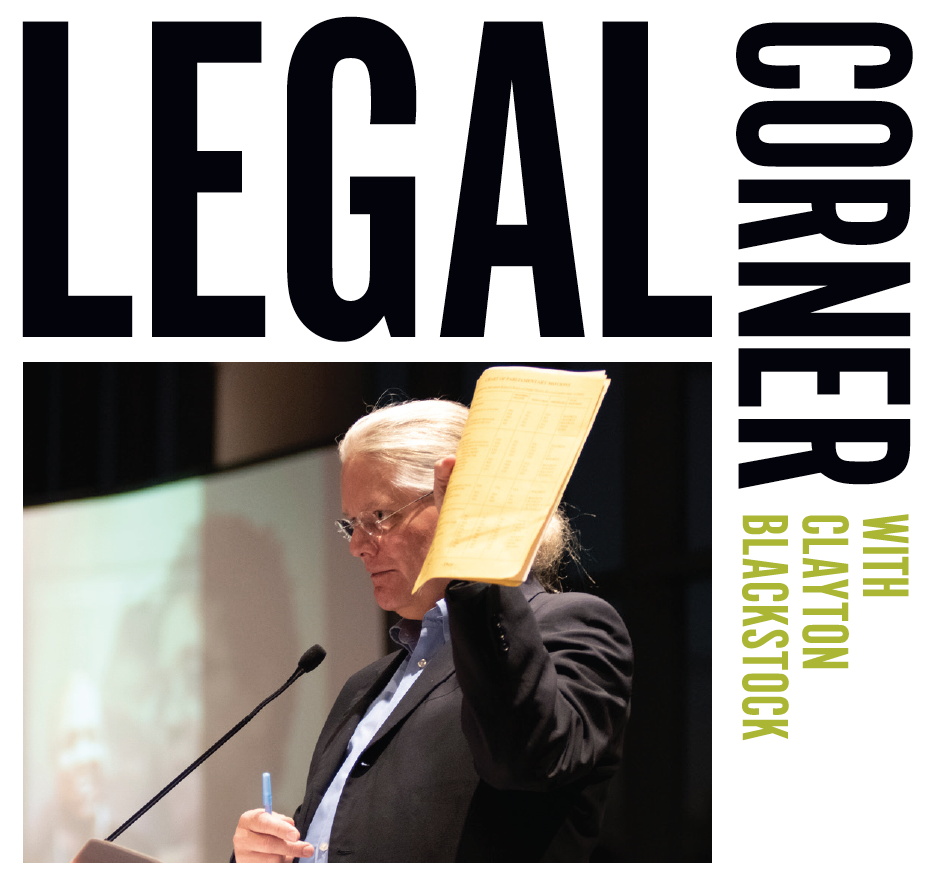 Since the State Board of Education is now waiving the obligation for many school districts to comply with the Arkansas Teacher Fair Dismissal Act (TFDA)., it is an appropriate time to review the purpose of the Act and its various amendments. The Act, A.C.A. § 6-17- 1501 et. seq., helps establish a stable and dedicated teaching force. It ensures that good teachers will retain their positions and that legally permissible reasons will be given when a teacher should not be retained. This article is written directly to you – the professional educator. It addresses all that you will lose, with respect to your continuing contract, if the TFDA is waived in your district.

YOUR RIGHT TO ADVANCE NOTICE THAT YOU WILL NOT BE EMPLOYED NEXT YEAR – GONE.

Is it comforting to know by May 1st every year whether or not you are guaranteed a contract for the next school year? Without the Fair Dismissal Act, that comfort, in most cases, will be gone.

Without the Fair Dismissal Act, you, at best, have a contract for only one year with no guarantee you will be offered a contract for the next year. Your school district would be under no obligation to tell you that you will or will not be employed next year. The district can just let your contract expire on June 30th and never say a thing. You could show up to school in August and learn for the first time that your school district decided, over the summer, not to rehire you. No school board action is needed; the superintendent need not do a thing.

(a) Every contract of employment made between a teacher and the board of directors of a school district shall be renewed in writing on the same terms and for the same salary, unless increased or decreased by law, for the next school year succeeding the date of termination fixed therein, which renewal may be made by an endorsement on the existing contract instrument unless:

If you are still covered by the Fair Dismissal Act, enjoy your summer and start preparing for next year.

If your district decides not to reemploy you next year, wouldn’t it be helpful to at least know the reason why? Without the Fair Dismissal Act, your district does not have to give you any reason. When you apply for another job, you won’t be able to say why you weren’t rehired. Your former district could give you a bad reference – you will never know the reason. The fact that you were not rehired will be a black cloud on the remainder of your career, with no way for you to defend yourself because no one told you why you were not hired back.

Under the Fair Dismissal Act, you are entitled to a written statement of the reasons why the school district plans not to renew your contract for the next year:

The notice of recommended nonrenewal of a teacher shall include a statement of the reasons for the recommendation, setting forth the reasons in separately numbered paragraphs so that a reasonable teacher can prepare a defense.

The right to a written statement dates back to 1970. The Fair Dismissal Act assures that at least you will know what you are up against.

YOUR OPPORTUNITY TO CHALLENGE THE REASONS GIVEN – GONE

If you received a list of the reasons why the district decided not to reemploy you, would you like an opportunity to challenge those reasons? You may have absolute proof that the reasons are false. Maybe an irate parent generated a false complaint and the administration was not willing to confront the parent. Without the Fair Dismissal Act, you will not be able to challenge any of the reasons given for nonrenewal.

Under the Fair Dismissal Act, you have the right to present your challenge to the school board:

The right to some form of hearing dates back to 1970. With a hearing, you could save your job and your career. Without the Fair Dismissal Act, you are out of luck and the reasons you were not rehired will be in your file forever.

YOUR RIGHT TO IMPROVE YOUR PERFORMANCE – GONE

If you are doing something in the classroom that is not working well and could be improved upon, would you like for your principal to bring it to your attention so you can get better? Do you think it would be fair for your principal not to say anything and then refuse to rehire you without offering a better way to do it? Without the Fair Dismissal Act, your principal does not have to provide any assistance before deciding not to rehire you. Under the Fair Dismissal Act, if your administrator sees that you are having “difficulties or problems meeting” his or her “expectations”, then they must bring those “difficulties or problems” to your attention “in writing” and “document efforts” to help you improve. Ark. Code Ann. § 6-17-1504(b) (1) & (2). Without the Fair Dismissal Act, you won’t have that chance.

YOUR RIGHT TO REASONS THAT ARE JUST AND REASONABLE – GONE

What would it feel like to know your school district could decide not to rehire you next year for a bad reason or for no reason at all?

Without the Teacher Fair Dismissal Act, that is exactly what the law will be – no reason at

all is needed. If you have been employed in an Arkansas school for at least three years, the Fair Dismissal Act says a school district can only refuse to renew your contract for reasons that are just and reasonable:

…the board of directors may refuse to renew the contract of the teacher only when there is a reduction in force created by districtwide reduction in licensed personnel, for incompetent performance, conduct which materially interferes with the continued performance of the teacher’s duties, repeated or material neglect of duty, or other just and reasonable cause. Ark. Code Ann. § 6-17-1510(b)(1).

The “just and reasonable” standard has been in place since 2001. It was put in place, in part, to help teachers like Mr. Kinder, in the case of Lamar Sch. Dist. No. 39 v. Kinder, 278 Ark. 1 (1982), who did not receive a contract for the next school year. The reason for his nonrenewal was the football teams’ win/loss record—not his performance. At the time, there was no “just and reasonable” standard, and the courts said the win/loss record was a sufficient

reason to not give Mr. Kinder a contract.

Without the “just and reasonable standard” if your students’ test scores did not improve as much as the administration would like, it would not matter that all your students were below the poverty level and came in to your seventh-grade class with a fourth-grade reading level. It would not matter if you did everything you could to give them the best education possible. The “just and reasonable standard” could save your job if the cause of the students’ lack of sufficient progress is not attributable to your efforts as a teacher.

the reasons and reasons that are just and reasonable—these are the provisions of the Teacher Fair Dismissal Act. These provisions ensure the retention and improvement of good teachers, providing them with the job security they deserve and provide a simple method for districts to not renew teachers when they have good reason to do so.