Stephone Avery, a custodial maintenance supervisor at the school, serves as crossing guard when students arrive. Directing traffic, pointing, and bouncing on the balls of his feet, Avery is like a wind-up doll of positive energy: high fives, fist bumps, inside jokes and inspirational advice.

“Make good choices,” he tells one child. “There’s my man!” he hollers to another. A student asks him to make a muscle. Avery laughs, responding: “I don’t have any muscles. I left them at home!”
It’s infectious. Sleepy kids suddenly get a pep in their step when they see Mr. Avery.
“I do that with purpose so I can meet the kids as soon as they get off the bus or out of the car,” he explains. “I can say good morning and I can tell what kind of mood they’re in.”

That’s vital information he can pass on to teachers or administrators, he says.
Avery does all of the things you might expect at school: he sweeps and mops, takes out the garbage, helps with audiovisual and computers, keeps the hallways and the grounds clean, fixes whatever breaks. But he also does a whole lot more, acting as a mentor and role model to students.
Recently the principal asked Avery to try communicating with a student who was having consistent behavior problems.

“I built in about 15 or 20 minutes a day where he would work with me and talk with me,” he says. “It was like a debriefing. I would talk him down from his escalated emotions and just check in, talk about his family, talk about his life, ask questions and listen.”
Thereafter, every time the student saw him in the hall, he would let Avery know he was behaving in class, proudly informing Avery a few weeks later when he was allowed to go on a field trip. It’s all part of Avery’s philosophy that a school should seek to teach the “whole child,” and every employee in the school has a key role to play in doing just that. 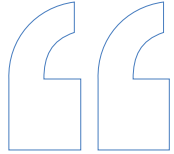 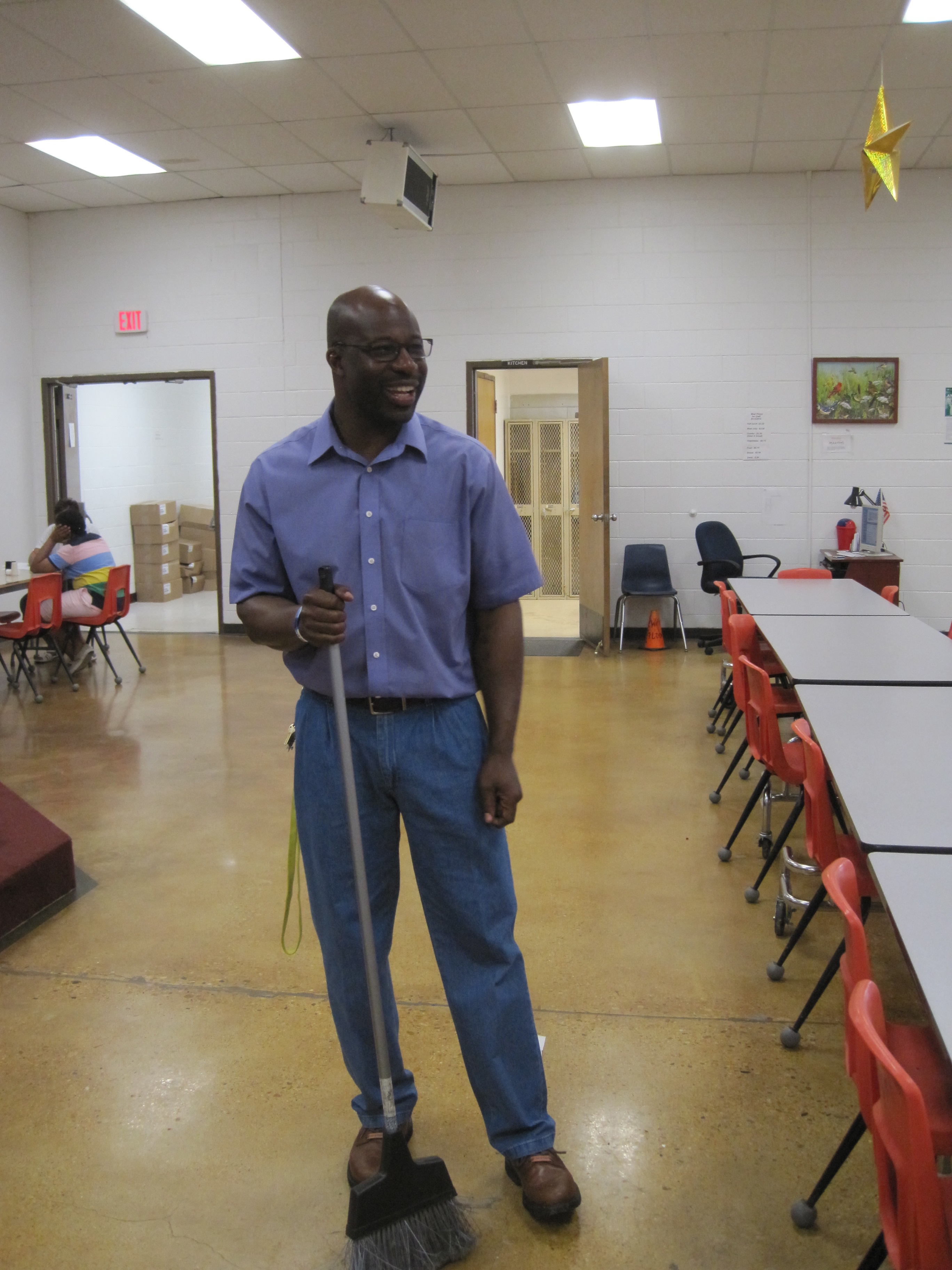 “We call ourselves ESP—education support professionals,” he says. “A child has to be healthy. They have to feel safe. The bus driver is the first one to see the child. Cafeteria workers are feeding the child. And many times, we have the flexibility in our schedule to really stop, sit down, and listen and give the kids eye-to-eye contact. Everybody that works in a school should be called, in some kind of way, educators.”

Avery’s commitment to the students gives him an outsized presence at the school. “He’s not just a figure here on campus that does custodial work,” says Jacqueline Smith, a literary facilitator at the school. “He’s an inspiration to the kids and he’s an inspiration to the teachers. He’s out here smiling, telling them good morning, waving at them. He does all the little stuff and the kids don’t forget that.”

Avery grew up in Camden and went to college in Monroe, Louisiana on a football scholarship. A defensive back and running back, Avery helped lead the squad to a conference championship. That earned him a tryout with the Green Bay Packers. “I got to play in some preseason games before I got cut, so I have lots of football stories,” he says. “The kids ask me about it all the time.”

Avery returned to Camden and was working a maintenance job at a local plant when he decided to take a job at the school ten years ago.
“I came in thinking I really wasn’t important to the process, only the teacher was important,” he says. “But after six months or so, it clicked. It began to be more of a career than just a job.” Early on, the principal began to encourage Avery to connect with certain students that looked up to him.
“I was still green, but she saw something in me,” he says. “I didn’t know I had that gift. There were some kids with behavioral problems, and she asked me to talk to them. My [job description] said ‘or any duties assigned,’ and I said, well that’s my duty. Helping the kids stay engaged or have a positive attitude, it’s all about their education.”
In his first year, Avery started a program for three to six students per year to do flag duty, putting it up in the morning and taking it down at the end of the day.
“I show them how to fold the flag, why you don’t leave it out overnight, to walk it with honor,” he says. “I use that as a teaching moment about duty, honor, and respect.”
Avery also got involved with the AEA and NEA, serving as a member of the state board and chair of the state advisory committee, as well as a national trainer on “teaching the whole child.”
“I saw a lot of people disengaged or frustrated,” he says. “I said, what can we do? If nobody is there to represent the ESPs, they might look over us. I saw the opportunity to keep our voices at the table. If we’re not at the table, we’re on the menu.”
He participates in around ten trainings a year, both locally and nationally, connecting ideas between what’s happening on the ground in Camden and the policies and educational strategies developing on the state and national level.
“I try to be a resource,” he says. “When it comes to trainings, I like to say I’m a good ROI [return on investment]. The biggest thing I’ve learned is that we have to empower people 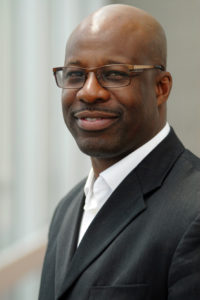 WE CALL OURSELVES ESP—EDUCATION SUPPORT PROFESSIONALS. EVERYBODY THAT WORKS IN A SCHOOL SHOULD BE CALLED, INSOME KIND OF WAY, EDUCATORS.”

like myself. We have to train fellow workers to know that they have the power and they can gain the knowledge to be an asset and be a part of educating the whole child.”
AEA has helped him see the importance of staying engaged politically, he says.
“Through AEA, I found out how the things that happen on a local level are actually just an offshoot of things that happen at the Capitol,” he says. “To really make a difference, you have to be political and get politically involved.”
Avery now regularly emails his state senator and representative to make sure they understand how proposed legislation could affect him and his colleagues.
“If you have a name with a story, that’s the most powerful thing you can do when you’re communicating with a lawmaker,” he says. “Many times they don’t know all the rami cations of what a bill will do, so you have to bring that to them. It makes being in an association really worthwhile because you have that power, not only to vote but to be heard by the people who actually sign the bill.”
AEA named Avery ESP of the Year in 2016, giving him more opportunities to spread his message of the importance of ESPs around the state. Even as he travels around Arkansas, and the country sharing what he’s learned, he remains rooted in his work at Camden Intermediate.
“I might go to a national conference and train more than 100 people,” he says. “I still come back here and clean toilets. What I do there is awesome, but what I do here is awesome too. I have my hands on the ground.”
If Avery sounds like a busy man, there’s more: he’s been a full-time pastor at St. Paul Christian church in Camden for six years.
“At the end of the day, I’m at peace,” Avery says. “I’m worn out but it’s for a good cause.
My saying is: make it happen. Same thing I tell the kids, ‘Whatever you need to do, just make it happen.’ I try to be that person and lead by example.”